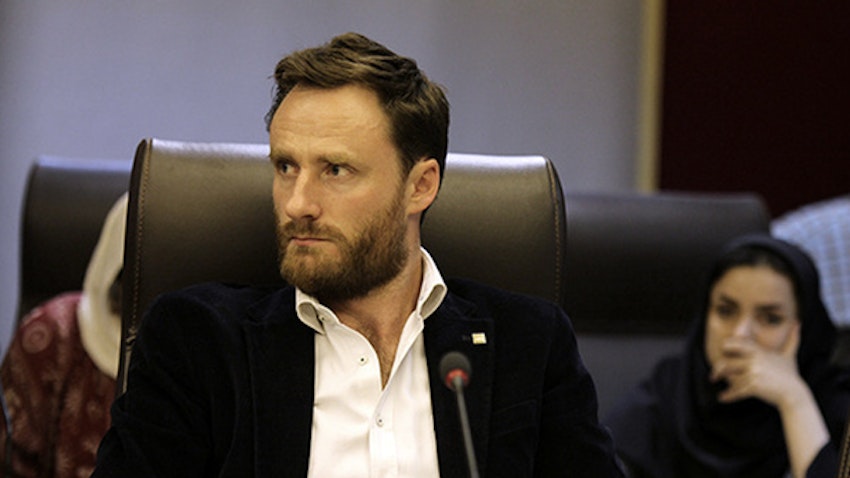 The story: Iran has issued a 40-year prison sentence to a Belgian aid worker who was detained last year. The move could be geared to compel a prisoner exchange with Belgium, where a former Iranian diplomat is serving a 20-year term on terrorism charges.

This comes as an Iranian ex-judiciary official has appeared before an appeals court in Sweden to contest a life sentence over alleged involvement in the mass execution of political prisoners.

The coverage: Belgian aid worker Olivier Vandecasteele was on Jan. 10 sentenced on four separate charges to a total of 40 years in prison as well as 74 lashes.