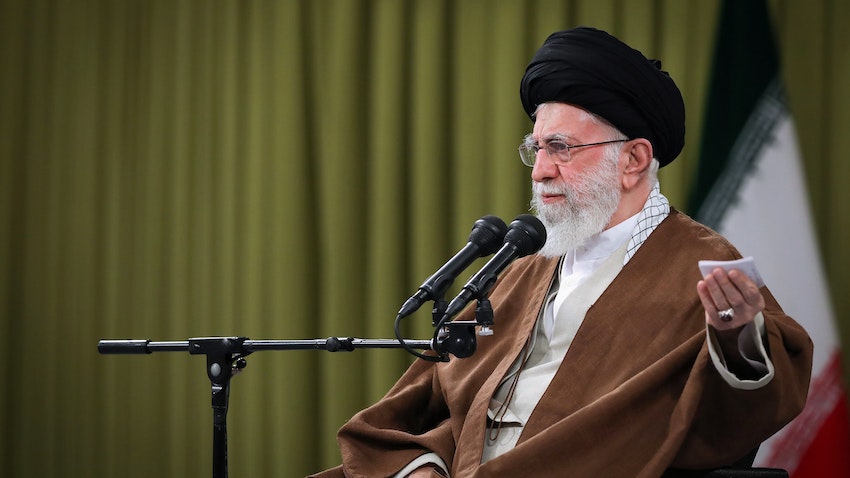 The story: Supreme Leader Ayatollah Ali Khamenei has dismissed the idea of making compromises to calm the ongoing protests in Iran. This comes amid reports that Khamenei has ignored suggestions for de-escalatory measures by Reformist former president Mohammad Khatami (1997-2005). Meanwhile, several prominent political figures have once again floated the idea of doing away with the presidency and instead establishing a parliamentary system—a move that Khamenei has expressed openness to in the past.

The coverage: After more than two months of protests, Khamenei on Nov. 26 dismissed calls in Iranian media to "listen to the people," referring to protesters.