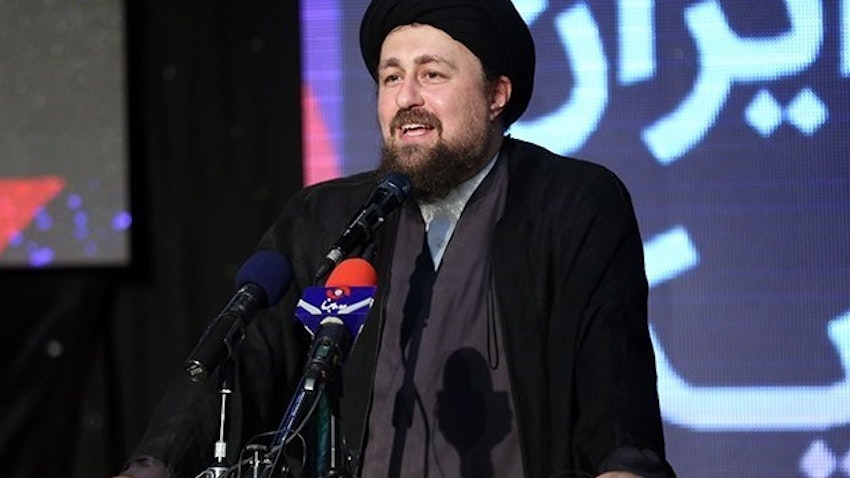 The story: Hassan Khomeini, the grandson of Islamic Republic founder Ayatollah Ruhollah Khomeini, has decided not to run in Iran’s June presidential elections. Khomeini, 48, was seen as a strong candidate and likely would have seen the Reformist camp unite behind him. But Supreme Leader Ayatollah Ali Khamenei has reportedly asked him not to stand in the coming polls.

The coverage: Yaser Khomeini, another grandson of the Islamic Republic’s founder, announced on Apr. 12 that Khamenei had requested...