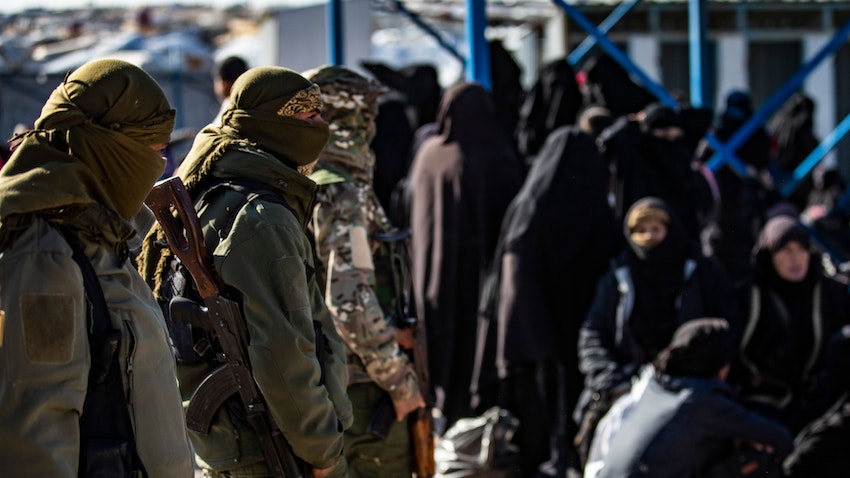 The story: Security services in the Kurdistan region of Iraq (KRI) are claiming to have captured nearly two dozen Islamic State (IS) militants in the Sulaimaniyah governorate over the past three months. The news comes days after the Kurdistan Region Security Council (KRSC) announced the capture of IS members in the region’s capital, Erbil. The surge of militant activity comes on the heels of mounting worries among Kurdish authorities about the continued presence of IS militants in northern Syria’s Al-Hol camp.

The coverage: Rudaw, a channel linked with the Kurdistan Democratic Party (KDP), reported on Apr. 20 that the KRI’s Asayish security service arrested...