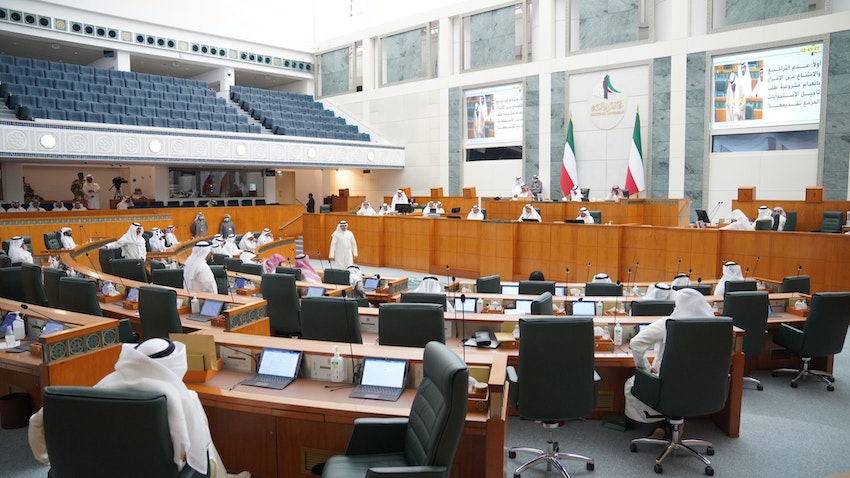 The story: Kuwait is set to hold parliamentary elections later this month. A record number of candidates have registered to run for 50 seats in five districts. The crown prince called for early polls in June, following his decision to dissolve the legislature amid a protracted political deadlock between the government and the parliament.

The coverage: The Kuwait News Agency (KUNA) has reported that the election affairs department—acting under the auspices of the interior ministry—on Aug. 29 opened candidate registration. The next term of the National Assembly will be the 17th of the legislature.