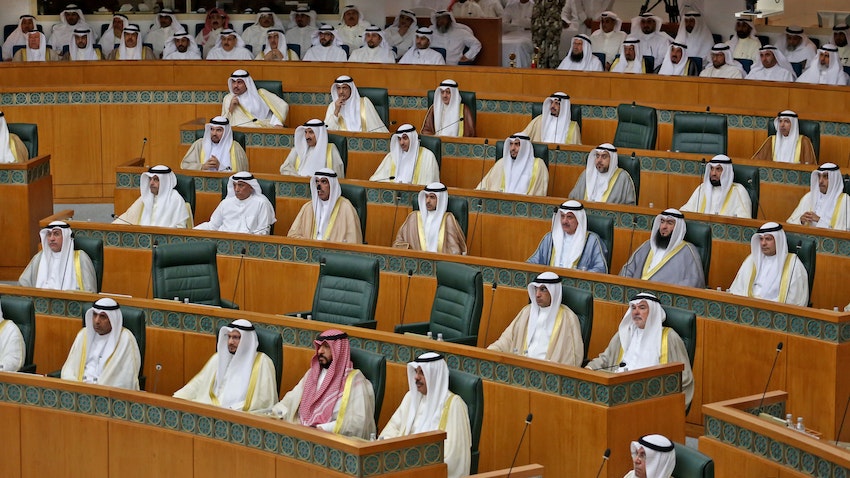 Kuwaiti MPs attend the opening ceremony of the 17th parliamentary term at the National Assembly in Kuwait City, Kuwait on Oct. 18, 2022. (Photo via Getty Images)

The story: Kuwait’s Emir Sheikh Nawaf Al-Ahmad Al-Jaber Al-Sabah has issued an amnesty decree covering dozens of political dissidents. The move follows previous pardons ordered by the Emir over the past two years amid a national dialogue aimed at ending the political deadlock in the country. However, only days after the amnesty, Prime Minister Sheikh Ahmad Nawaf Al-Ahmad Al-Sabah submitted his government’s resignation.