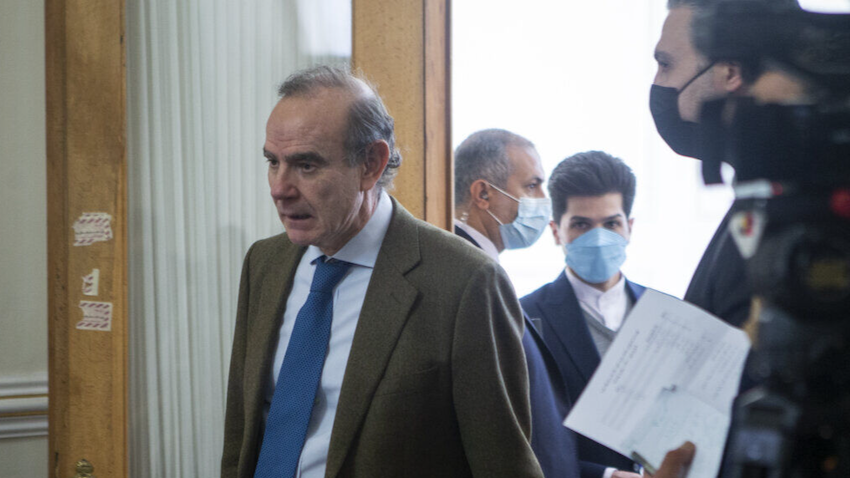 The story: EU deputy foreign policy chief Enrique Mora has held two days of talks with Iran’s top nuclear negotiator Ali Baqeri-Kani. While both the EU and Iran have expressed optimism in the wake of the visit to Tehran, many Iranians are pessimistic about a breakthrough in the talks to revive the 2015 nuclear deal. Eyebrows have also been raised over Mora’s brief detention by German police upon his return to Brussels.

The coverage: Prior to Mora’s arrival, Iran’s Foreign Ministry spokesman Saeed Khatibzadeh said in his weekly press conference on May 9 that the trip showed that the negotiations are being “pursued on the path that they should be in"...