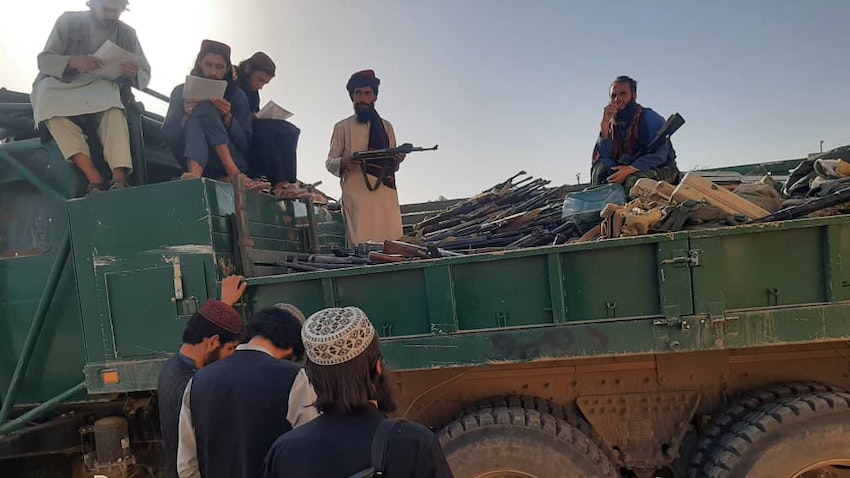 The story: The Taliban say Iran has returned military hardware belonging to the collapsed Afghan government that was transferred out of Afghanistan amid the chaotic US withdrawal last year. As Amwaj.media reported at the time—back in Sept. 2021—informed sources in Tehran confirmed that US-supplied Afghan military equipment had made it into Iran.

However, the sources also claimed that "almost everything" had been returned to Taliban forces. The apparent Iranian move signals a willingness to forge closer ties after some tensions between the two former foes in recent months.

The details: Taliban Foreign Ministry spokesman Abdul Qahar Balkhi on June 8 asserted, “As a result of…continuous communications with the Islamic Republic of Iran, military equipment taken to Iran during the collapse of the previous administration…were returned to the Afghan government...