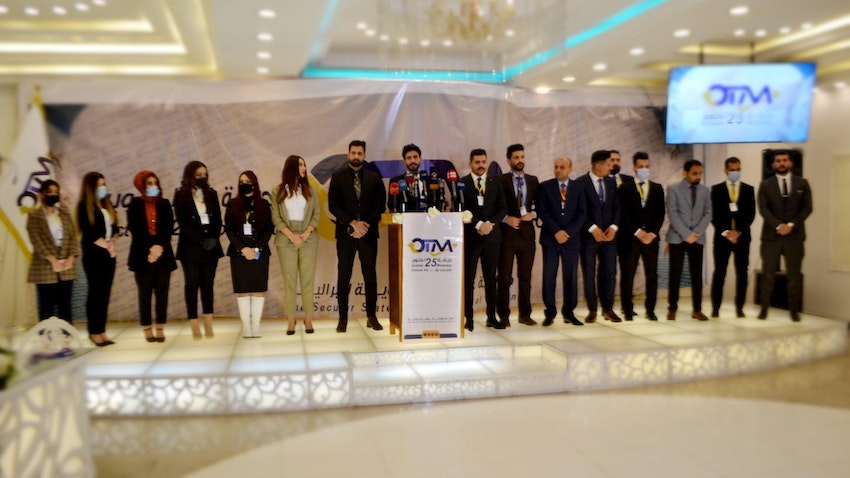 The story: On Jan. 13, Talal Al-Hariri, a young businessman, established a new political party in Iraq called the "Oct. 25 Movement" (OTM) - a reference to the anti-establishment protests that first emerged in the autumn of 2019. The move comes ahead of the parliamentary elections in October. The OTM has adopted a secularist plank and seeks to normalize diplomatic relations with Israel, the first officially registered party to do so in Iraq's history.

The coverage: Media coverage of the establishment of the OTM mainly focused on two aspects: the party's call to establish relations with Israel and skepticism of political parties established out of the Oct. 2019 protest movement.