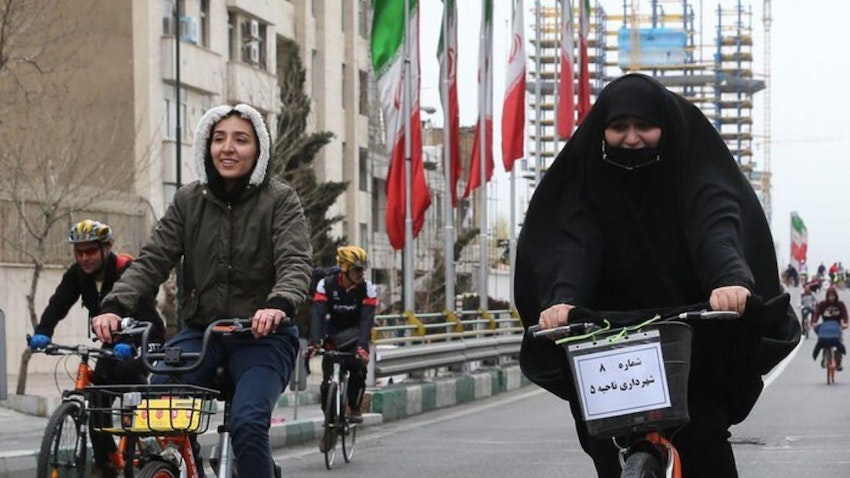 The story: Local officials in the Iranian cities of Isfahan and Mashhad have stirred nationwide controversy after making divisive comments on women’s rights. In Isfahan, women are now apparently barred from obtaining a motorcycle license, while in Mashhad, female bikers are banned. The local restrictions have raised concerns about further limitations on social freedoms as conservative President-Elect Ebrahim Raisi is set to enter office in early August.