Arab signatories of Abraham Accords pull out from anniversary event 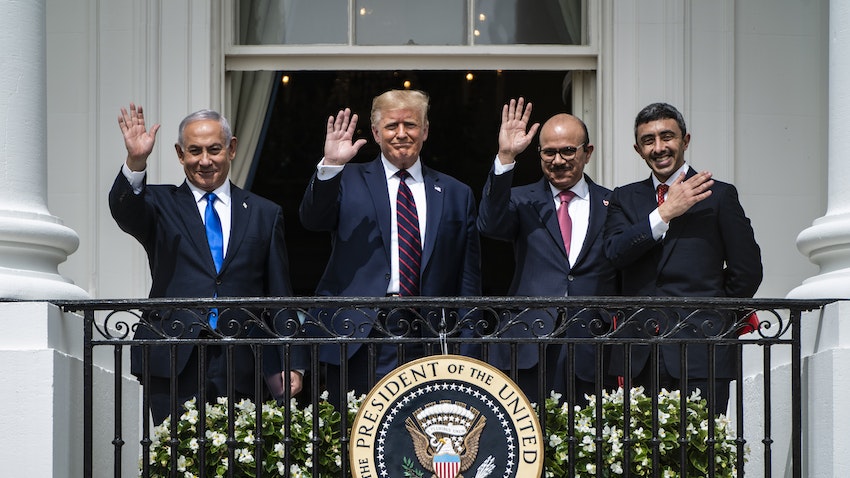 The story: Israel has canceled a celebration of the second anniversary of the Abraham Accords. Israeli Regional Cooperation Minister Issawi Frej has said the move was made after Arab delegations pulled out from the event over fears of tampering with his country’s upcoming elections. The Sept. 2020 Abraham Accords saw Israel normalize relations with Bahrain and the United Arab Emirates (UAE), with Morocco and Sudan joining later.

The coverage: Bahraini and Emirati state media did not mention the conference, which had been scheduled to be held next month. However, Saudi-funded Asharq Al-Awsat published a story on Aug. 15 that documented the genesis and subsequent cancellation of the event...