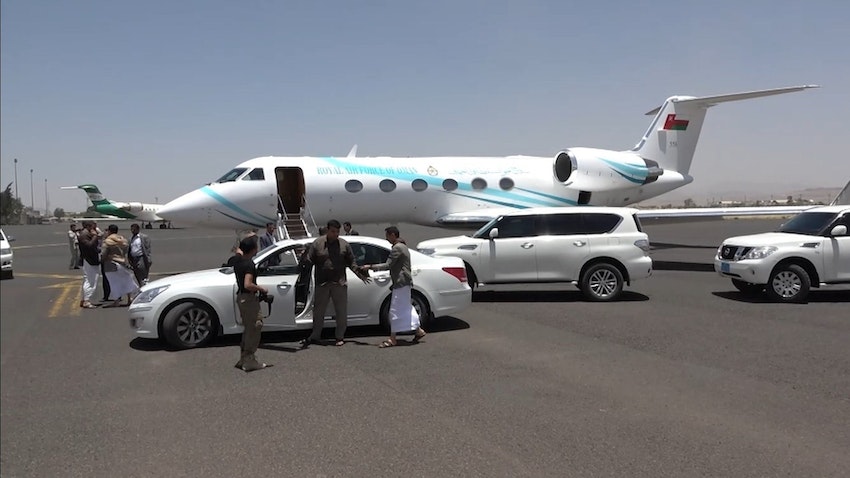 The story: An Omani diplomatic delegation visiting Yemen’s capital Sana’a has secured the release of 14 detainees held by the Ansarullah movement—better known as the Houthis. The Emirati-flagged ship Rwabee, which was captured by the Houthis last January, has also been released. Oman has recently stepped up its mediation efforts to end the Yemen war amid the resumption of dialogue between Iran and Saudi Arabia in Iraq.

The coverage: Officials from the internationally-recognized Yemeni government have confirmed the Omani mediation efforts...