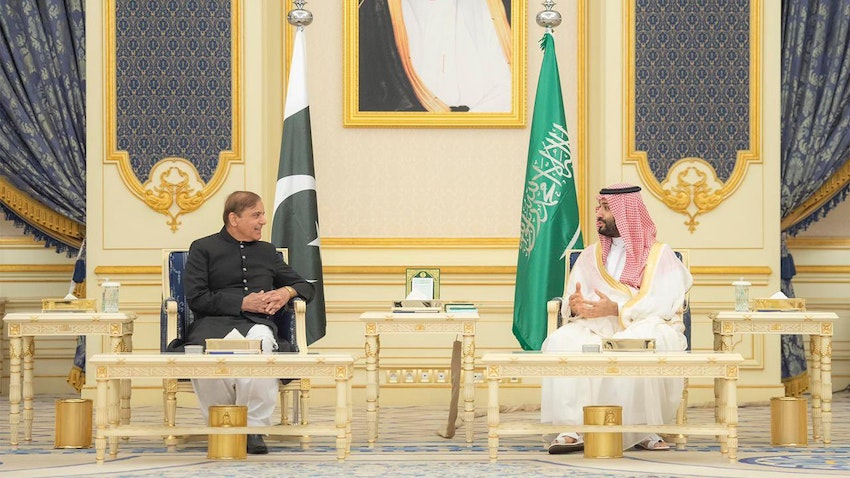 The coverage: The Saudi Press Agency (SPA) reported that Sharif arrived in Saudi Arabia on Apr. 28 for a three-day visit. He was received by Crown Prince Mohammed bin Salman Al Saud (MbS) at the Al-Salam Palace in Jeddah on Apr. 30. SPA published a joint statement following the visit which highlighted the focus of the Pakistani prime minister’s consultations with Saudi officials...