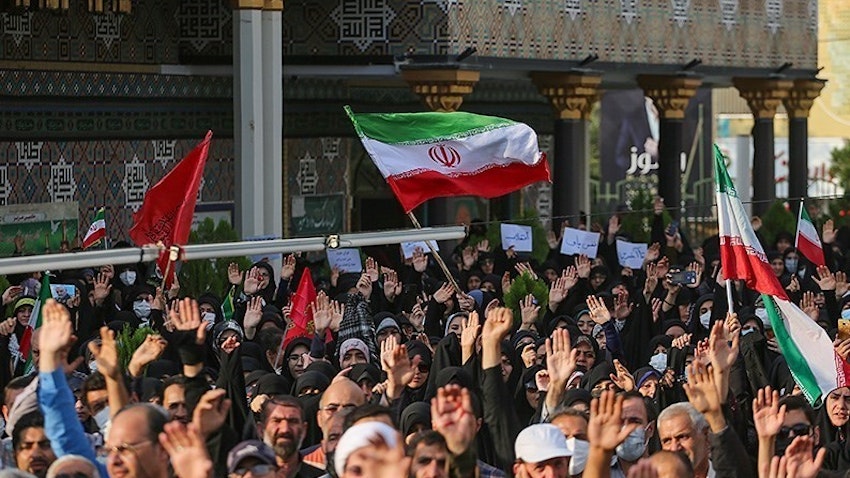 The story: Anti-hijab protests in Iran are continuing, with the death toll now reported to be in the dozens. The unrest follows the Sept. 16 death of a woman detained by morality police. Meanwhile, a day after restricting Internet access, the authorities have organized nationwide counter-rallies by government supporters.

This comes amid strong indications of an impending crackdown. Conservative President Ebrahim Raisi has concluded his trip to New York to attend the United Nations General Assembly. And in damning statements, both the Army and the parallel Islamic Revolutionary Guard Corps (IRGC) have notably expressed a readiness to enter the fray...