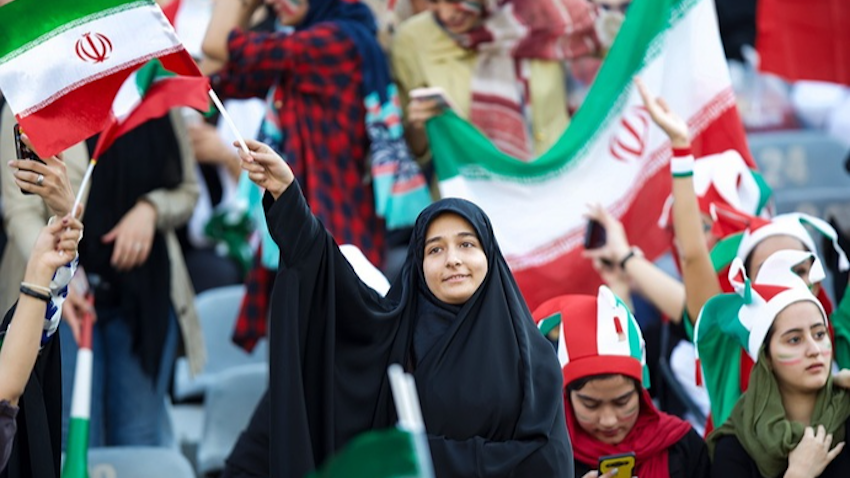 The story: Iran’s hardliners are under fire after women have again been prevented from attending a football match in the northeastern city of Mashhad, a conservative stronghold. Security forces used pepper spray to disperse women outside of the stadium, with authorities claiming they were sold fake tickets to the World Cup qualifier. The incident occurred despite the easing of a longstanding ban on women spectating football games in recent years.

The coverage: There has been widespread outrage over women being barred from watching the Mar. 29 match between Iran and Lebanon. Conservative figures joined the chorus of criticisms, with some calling on FIFA—international football’s governing body—to censure Iran...