Will Raisi’s cash payments quell protests, dissent among own allies? 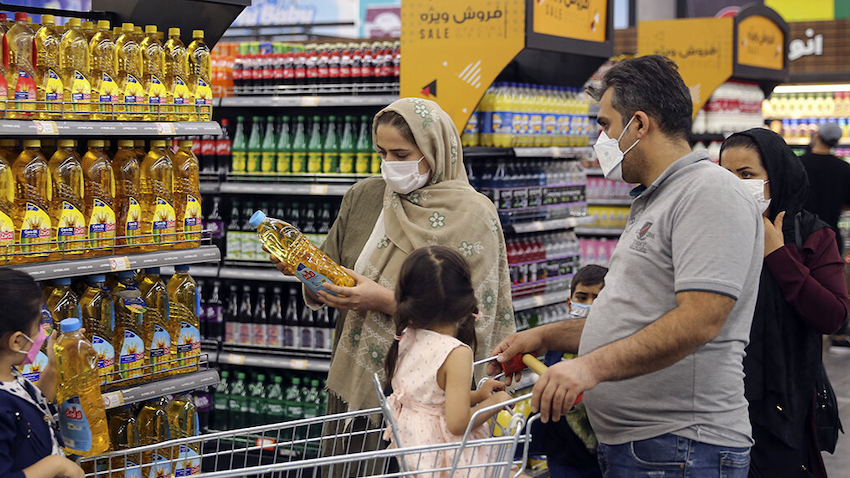 Iranian family shops at a local supermarket in Shiraz, Iran on May 7, 2022. (Photo via IRNA)

The story: Iran’s President Ebrahim Raisi has provided details about a new cash transfer program to compensate ordinary Iranians for a cut in government subsidies on a range of goods. This follows a recent reduction in wheat subsidies which led to street protests. Of further note, the conservative president’s endeavor to restructure the country’s economy has generated rare criticism from some of his key political allies.

The coverage: Raisi delivered a televised address earlier this month in which he detailed his administration’s plan to reform Iran’s far-reaching subsidy system. The measures include an end to the subsidized USD exchange rate of 42,000 IRR. On the open market, each greenback fetches upwards of 300,000 IRR...