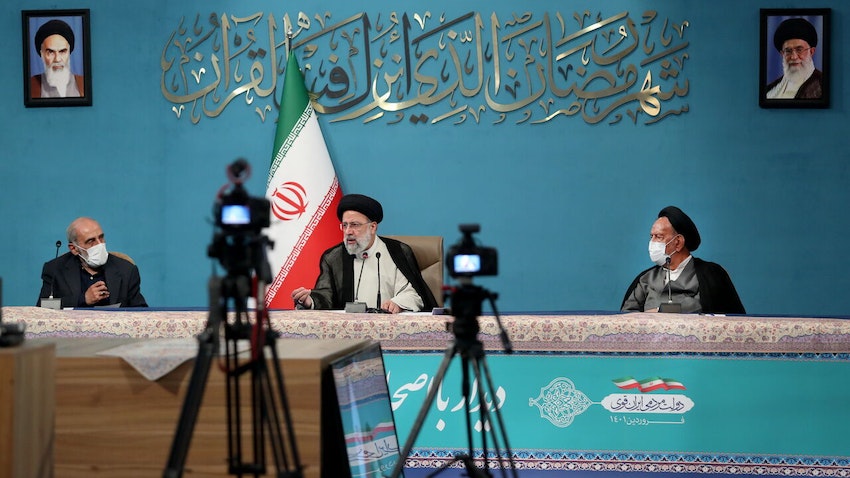 The story: Iranian media has been flush with rumors of parliamentary efforts to impeach ministers of the conservative Ebrahim Raisi administration. Just over eight months into his presidency, Raisi has been under increasing criticism from both Reformists and some conservatives over a failure to improve poor economic conditions. The president’s promises of a “revolutionary” and “young” government have fallen flat for many, while his supporters argue that he needs more time to bring about change.

The coverage: The Iranian Labor News Agency (ILNA) reported on Apr. 18 that Raisi may replace his Vice President for Parliamentary Affairs Mohammad Hosseini, which would mark the first cabinet-level change since he took office in Aug. 2021...