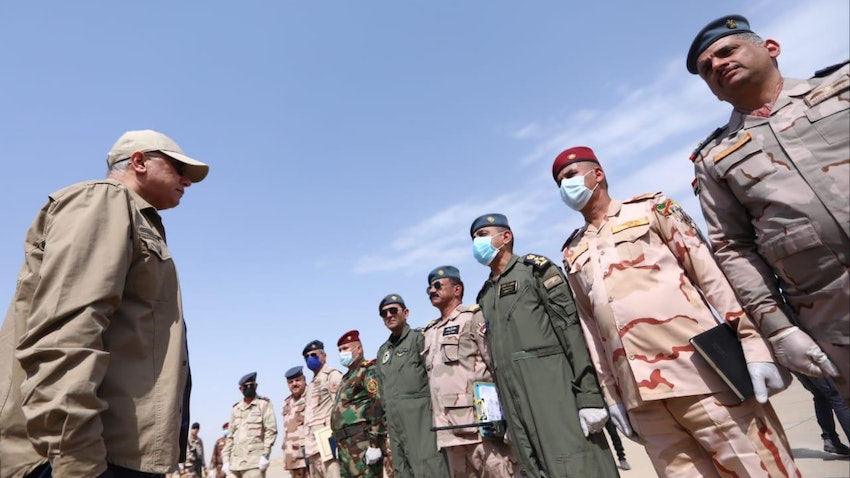 The story: The assassination of an intelligence officer in Baghdad late March 21 has sparked major contention in Iraq. In the aftermath, both activists supportive of Prime Minister Mustafa Al-Kadhimi and proponents of rival paramilitaries have exchanged accusations.

The shooting comes after claims from the paramilitary group Asa’ib Ahl Al-Haq (AAH) that the Kadhimi government has allowed an Emirati security team to run the Iraqi National Intelligence Service (INIS).

The coverage: On March 21, Shafaq News, among several other Iraqi media outlets, noted that the officer is a colonel...