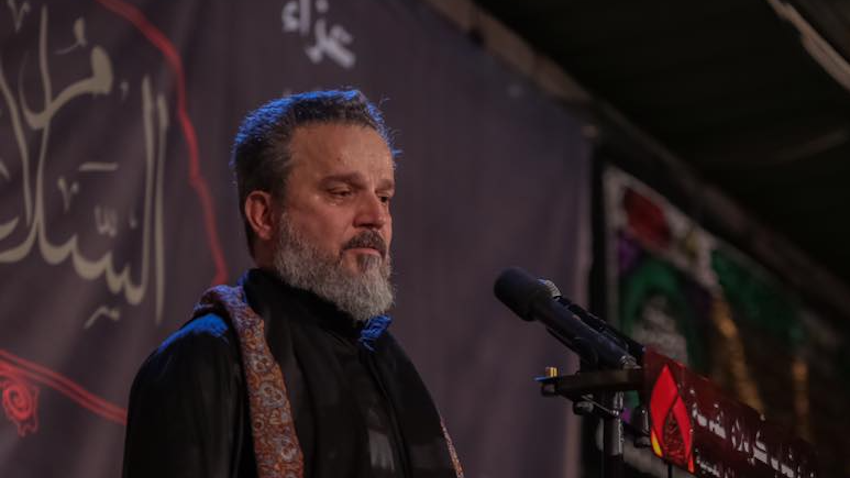 The story: In Iraq, prominent Shiite eulogist Basim Al-Karbalaei is under fire for having described some Companions of Prophet Muhammad as a “gang” in a poem. His reciting of the controversial poem—which he first published in January—has gone viral on social media, sparking accusations that Karbalaei is inciting sectarian strife between Shiite and Sunni Muslims. Beyond criticism from Iraqi Sunni religious bodies, the Shiite eulogist is also facing calls for legal action.

The coverage: Implicitly referring to Karbalaei, prominent Iraqi Sunni politician Khamis Al-Khanjar on Sept. 12 slammed “mouthpieces of strife” who he claimed are trying to “tamper with” national unity...