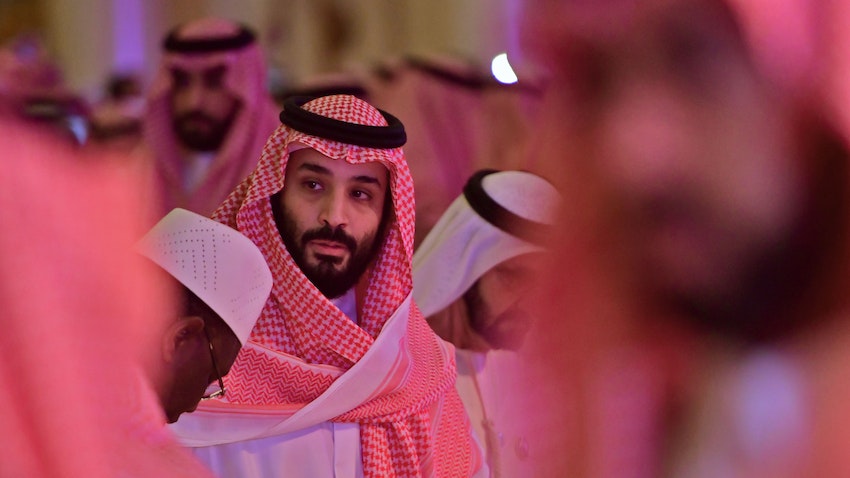 The story: Saudi Arabia has celebrated ‘Founding Day’ for the first time. The new annual holiday, marked on Feb. 22, commemorates the establishment of the first Saudi state by Imam Mohammed bin Saud in 1727. Omitting Saud’s alliance with Wahhabi clerics that boosted his legitimacy, some commentators have suggested that the new holiday seeks to downplay the Kingdom’s religious origins.

The coverage: The official Twitter account of King Salman bin Abdulaziz Al Saud honored “the anniversary of the [state’s] founding…in 1727…[which] laid the foundations of peace, stability, and the achievement of...