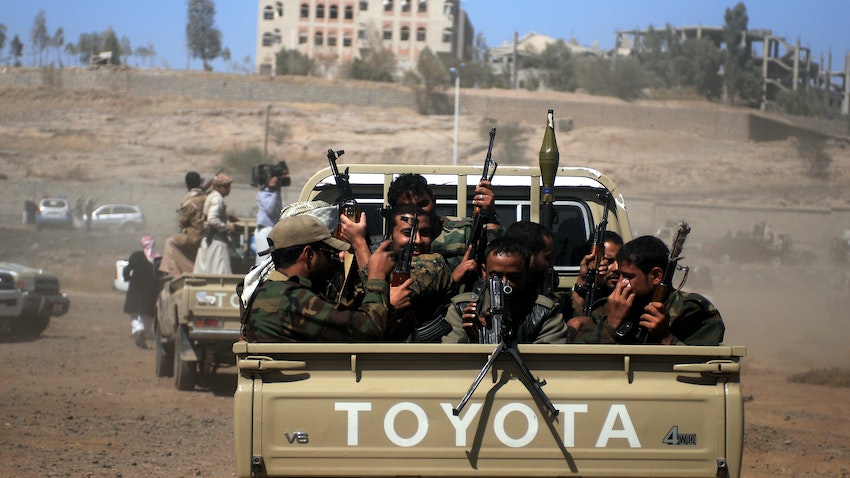 The story: The deadly drone attack on the United Arab Emirates (UAE) claimed by Yemen’s Ansarullah movement—better known as the Houthis—has put on display key challenges to improved ties between Iran and the Gulf Arab states. The attack took place as Emirati-backed fighters in Yemen have been advancing against the Iran-allied Ansarullah, undermining a separate Houthi offensive against forces supported by Saudi Arabia.

Iran’s President Ebrahim Raisi has made clear that he prioritizes better ties with Iran’s neighbors. But his outreach has long been complicated by the Islamic Republic’s regional alliances. Yet, the Houthi attack does not appear to have impacted Iran’s rapprochement with Saudi Arabia, nor the warming of ties between Tehran and Abu Dhabi. Indeed, President Raisi is reportedly set to soon visit the UAE.

The coverage: The Houthis on Jan. 17 announced the launch of the “Yemen Hurricane,” referring to it as “a qualitative military operation deep” in the Emirates...