Sexual harassment claims at concert cause stir in Saudi Arabia 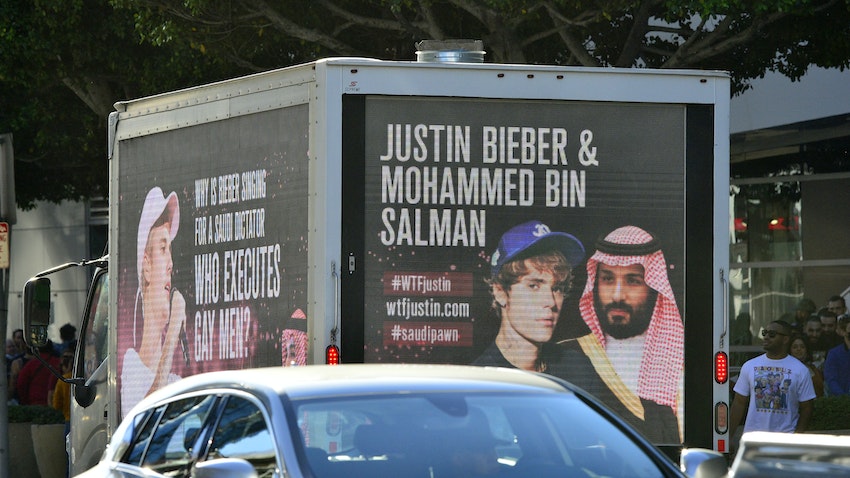 The story: The director of the Saudi General Entertainment Authority (GEA), Turki Al-Shaikh, has dismissed reports that women attending Riyadh Season events have experienced sexual harassment. This comes amid claims on social media that some women were harassed at a recent concert in Riyadh. The Kingdom has promoted cultural events as part of its Vision 2030 modernization agenda—much to the chagrin of conservative elements of Saudi society.

The coverage: Korean musical acts Stray Kids and Chungha were scheduled to perform at an outdoor arena in the Saudi capital on Jan. 14. The concert was organized as part of Riyadh Season—a months-long entertainment and cultural festival. But inclement weather forced concert organizers to indefinitely postpone the event...