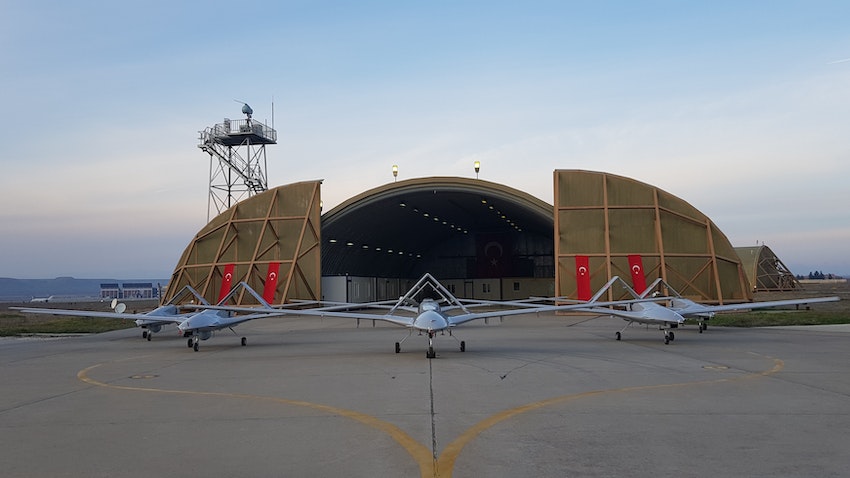 The coverage: On March 17, the US-funded Al-Hurra reported that Riyadh’s request to Ankara comes...