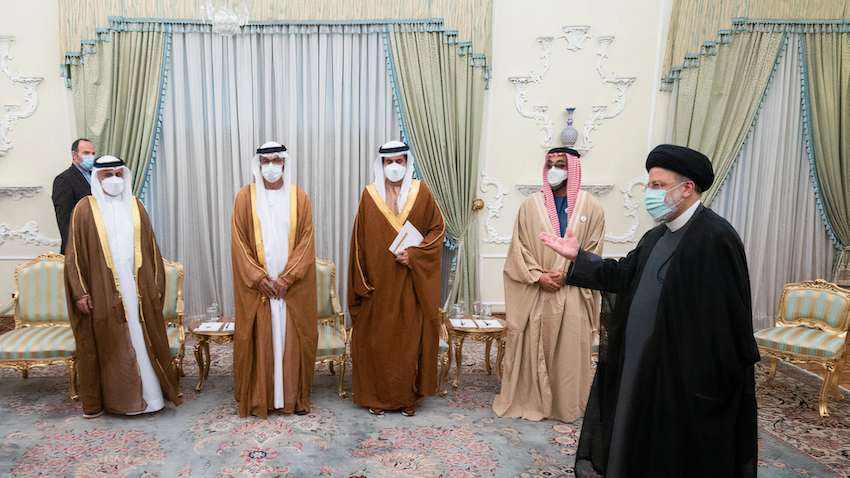 The story: After six years, the United Arab Emirates has moved to reinstate its ambassador to Iran. In reaction, Iranian media outlets sympathetic to conservative President Ebrahim Raisi have praised his foreign policy.

The return of the Emirati envoy comes on the heels of Kuwait’s appointment of an ambassador to Iran for the first time since 2016—and as the Islamic Republic is working on mending ties with Saudi Arabia.

The coverage: The UAE on Aug. 21 announced that Ambassador Saif Mohammed Al-Zaabi, who was recalled in 2016, would resume his duties "in the coming days."...