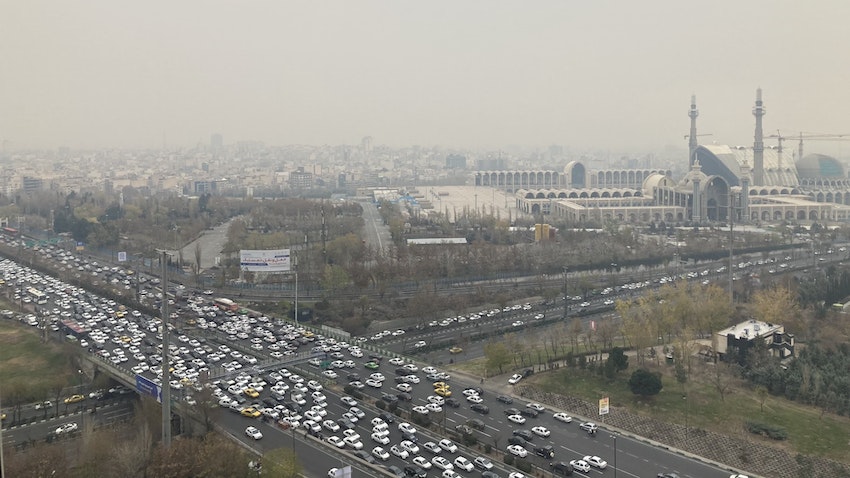 Authorities announced a three-day closure of schools and universities due to air-pollution in Tehran, Iran on Dec. 17, 2022. (Source: H_Hajipour60/Twitter)

The story: Hazardous levels of air pollution have returned to major Iranian cities with the arrival of the cold season. Schools and universities in Tehran and several other urban centers have been forced to close and hold remote classes.

Officials and the media have expressed concern, with some criticizing the Ebrahim Raisi administration while others blame previous governments. This comes amid reports of a surge in deaths related to air pollution in the past year.

The coverage: Iranian authorities on Dec. 17 closed schools and universities in the capital and other major cities because of dangerous levels of air pollution.

The Raisi administration has faced criticism...