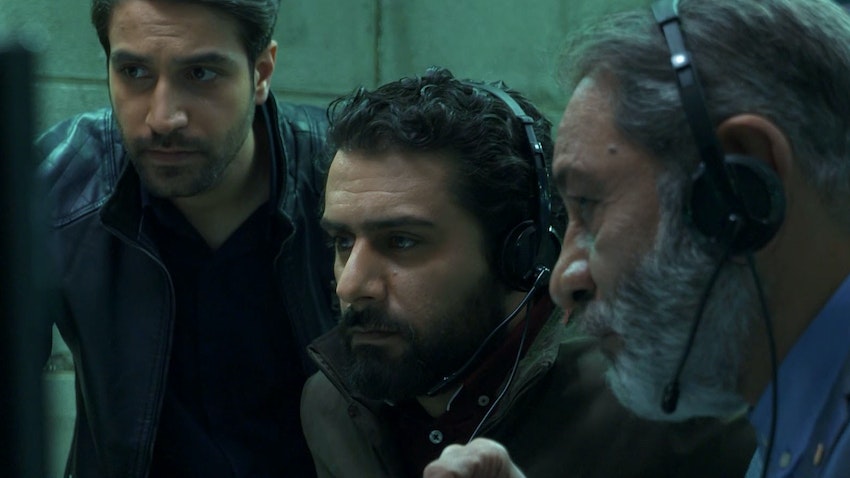 A scene from the first season of Gando, which debuted in 2019. Tehran, Iran. (Photo via Farau news site)

The story: Iranian state television has begun airing the second season of the spy thriller series Gando, in which a number of the country’s top diplomats are accused of espionage. The main focus of the controversial series is Iran’s 2013-15 nuclear negotiations with six world powers (Britain, China, France, Russia, the US and Germany), which led to the 2015 Joint Comprehensive Plan of Action (JCPOA).

The coverage: Gando returned to state TV airwaves on Mar. 21, one day after Nowruz, the Iranian New Year...