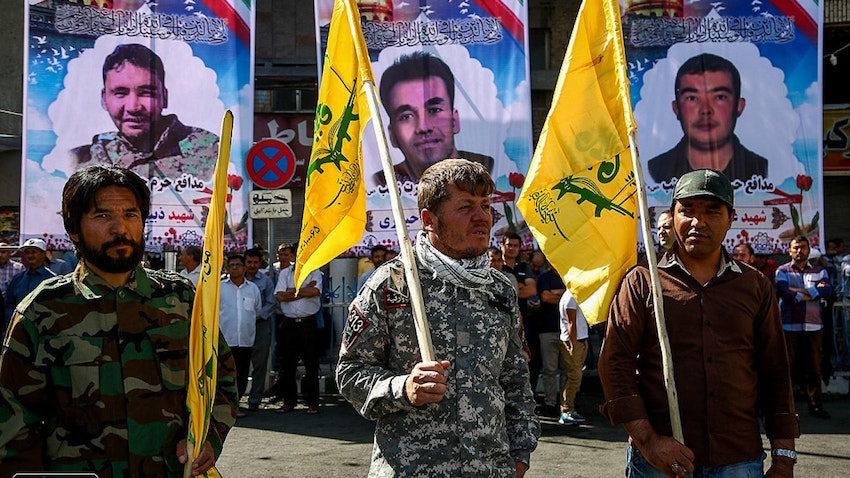 The story: The commander of Iran’s Quds Force has warned that the US seeks to push the Islamic Republic into a sectarian conflict with the Sunni world in Afghanistan. While declaring that Afghan Shiites are important for Iran, Esmail Qa’ani insisted that there is no military solution and that all ethnic groups must be involved in governing Afghanistan. Meanwhile, Tehran is also strongly condemning the Taliban push to take over the Panjshir Valley, where local forces have been putting up resistance in an unequal battle. The condemnation comes amid growing Iranian public sentiments in support of Panjshir fighters.