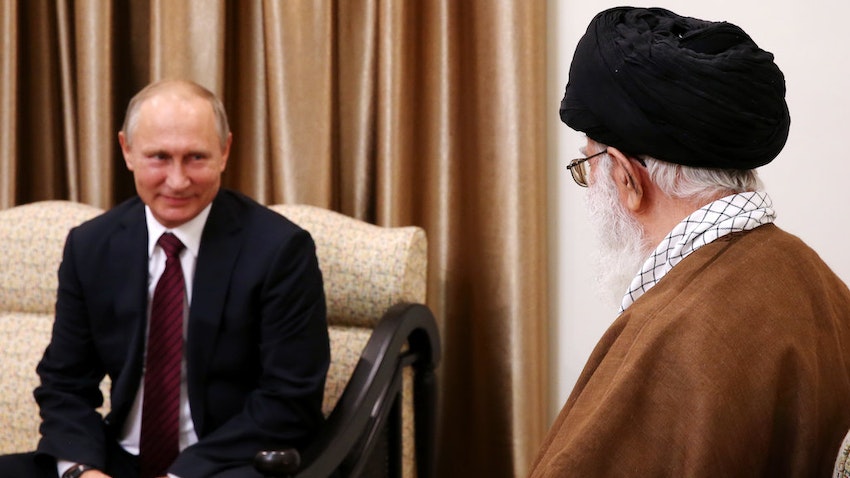 The story: Reactions in Iran to Russia’s invasion of Ukraine have mostly been split along the Islamic Republic’s partisan divides. Reformist figures and newspapers have generally criticized the Ebrahim Raisi administration for not condemning the Kremlin outright. Meanwhile, conservatives have been more sympathetic to Russia’s position in the conflict amid signs that Tehran may help Moscow evade western sanctions.

The coverage: Reformist outlet Ensaf News published an interview with political analyst Foad Sadeghi, who said the Iranian government’s position on the Ukraine war is a “strategic mistake” and that Russian President Vladimir Putin is on a “downward slope” that “is the final path of all dictators"...