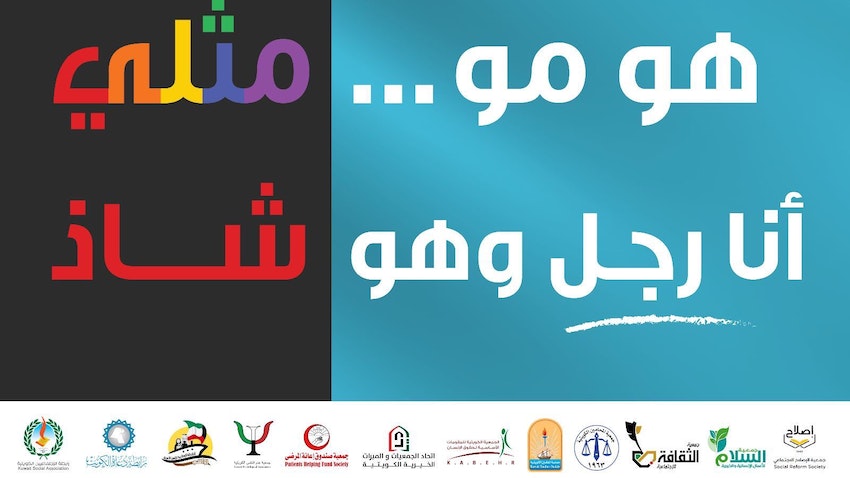 A billboard promoting an anti-LGBTQ campaign in Kuwait, which launched in Dec. 2022. (Handout photo via Twitter)

The story: Controversy has erupted in Kuwait over a US company slogan that some commentators and politicians perceive as promoting same-sex relationships. The debate has highlighted tensions over sexual orientation in the wealthy Gulf state, as have a series of government-sponsored anti-LGBTQ billboards. This comes amid wider concerns over LGBTQ rights in the region amid Qatar’s hosting of the FIFA World Cup.

The coverage: Abu Dhabi-based Erem News reported on Dec. 3 that a Kuwaiti branch of US fast food restaurant Raising Cane’s company slogan of ‘One Love’ had caused controversy over apparent links to a similarly-named pro-LGBTQ campaign.