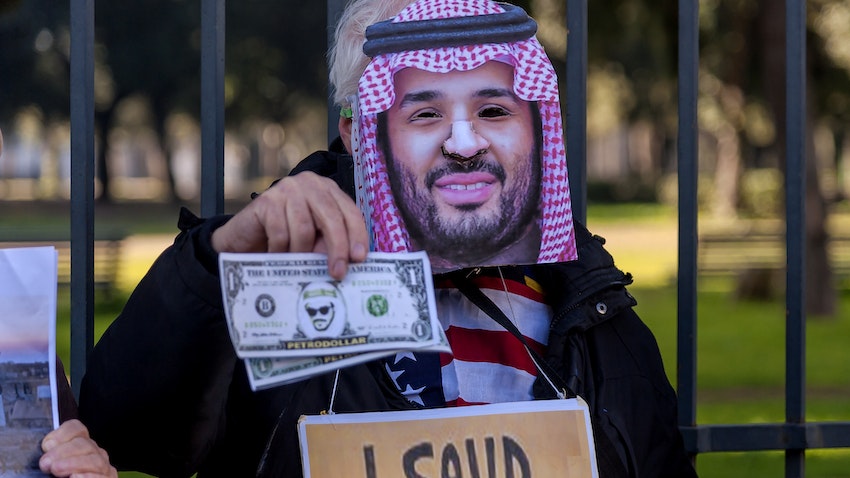 The story: Saudi authorities have opened an investigation into a highly publicized raid at an orphanage for teenage girls. The governor of the Asir region, where the incident took place, initially launched a local probe after footage of state security officers beating young women at the facility were circulated online. Some activists have claimed that the violence exemplifies the Kingdom’s alleged repression of women’s rights.

The coverage: Videos of the incident at the Khamis Mushait orphanage began to appear on social media on Aug. 30, with the hashtag “#Khamis_Mushait_Orphans” in Arabic trending...