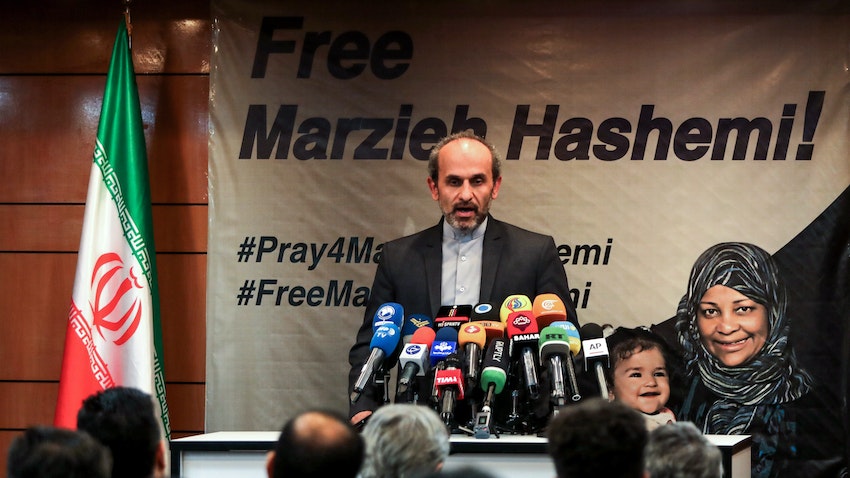 The story: Amid rumours that the CEO of Iran’s English-language PressTV could soon take over as head of the state broadcaster (IRIB), his possible appointment appears to be pushed by the secretariat of the Supreme National Security Council. The appointment would matter greatly not just because the IRIB enjoys a monopoly, but also since Peyman Jebelli is suspected of involvement in alleged efforts to undermine the indirect talks between Iran and the US on a revival of the 2015 Joint Comprehensive Plan of Action (JCPOA). Against this backdrop, Reformists say Jebelli’s possibly imminent appointment will benefit conservative new President Ebrahim Raisi.

The coverage: Jebelli is believed to be next in line to take over as head of the IRIB amid rumours...