Is the fate of the JCPOA talks in Vienna about to be determined? 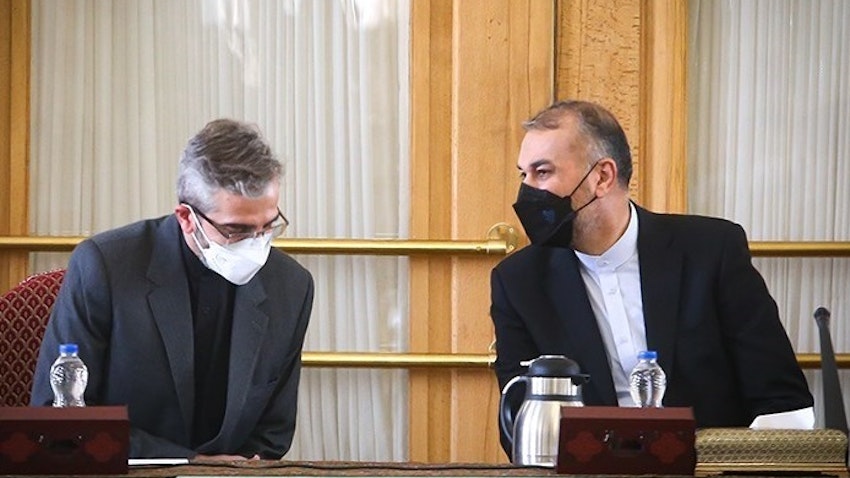 The story: Iranian and US negotiators in the Austrian capital are entering a more sensitive stage in their indirect talks on reviving the 2015 Iran nuclear deal. After three days of talks, Iranian media reports that the US and the E3 (Britain, France and Germany) will soon declare their stances on the proposals put forward by Iran in Vienna. In addition to the proposals submitted to the two working groups tasked with recommending sanctions and nuclear-related steps to be taken by each side, Iranian negotiators now say a third document on the verification of sanctions relief will later be handed over.

The coverage: As the nuclear talks continue, both Iran and US have expressed pessimism about the intentions of the other side...