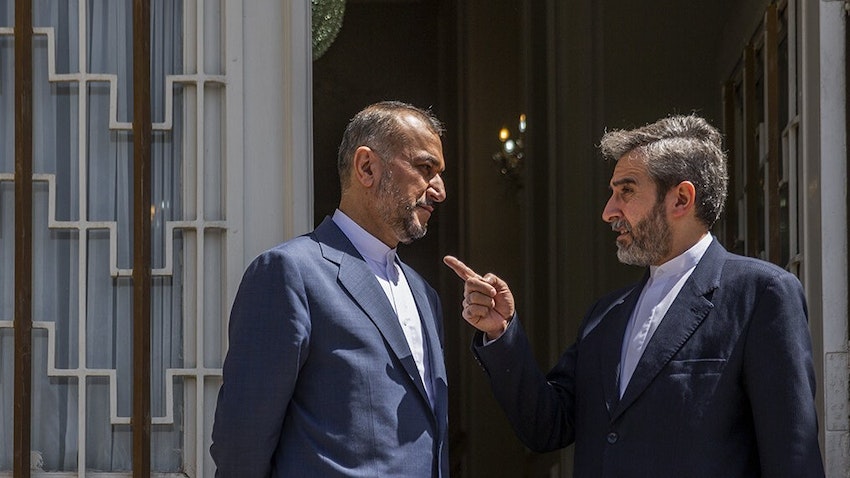 The story: With the US continuing its review of Iran's proposals for reviving the 2015 nuclear accord, hardline media in Tehran insist that “no deal is better than a bad deal.” Meanwhile, Iranian authorities accuse Washington of “procrastination” as the EU foreign policy chief has referred to the Islamic Republic’s response to western suggestions as “reasonable.”

This comes as the media affiliate of Iran's Supreme National Security Council (SNSC) has dismissed reports outlining the draft text to restore the nuclear deal—slamming critics of the accord at home and abroad for trying to derail efforts to revive it.

The coverage: Iran’s foreign ministry spokesman Nasser Kanani on Aug. 22 accused the US of “procrastination,” saying that “we can talk about the success of this phase of the negotiations when the European side announces that it has received the response from the Americans"...